I’m a practicing attorney who’s also the owner of a small business. I’m a mother, a grandmother, an aunt, and a friend. I’ve been married for 30 years to my beloved husband, John, a lawyer who worked for decades in Nevada representing injured workers.

I’m an avid cyclist and a hiker. I love the many opportunities for recreation and business offered in Southern Nevada, and I want to protect both our business environment and our natural environment for future generations. I want to make sure my grandson has all the same opportunities that I have had thanks to this great state of Nevada.

DECADES OF SERVICE TO MY COMMUNITY

We Need Your Support 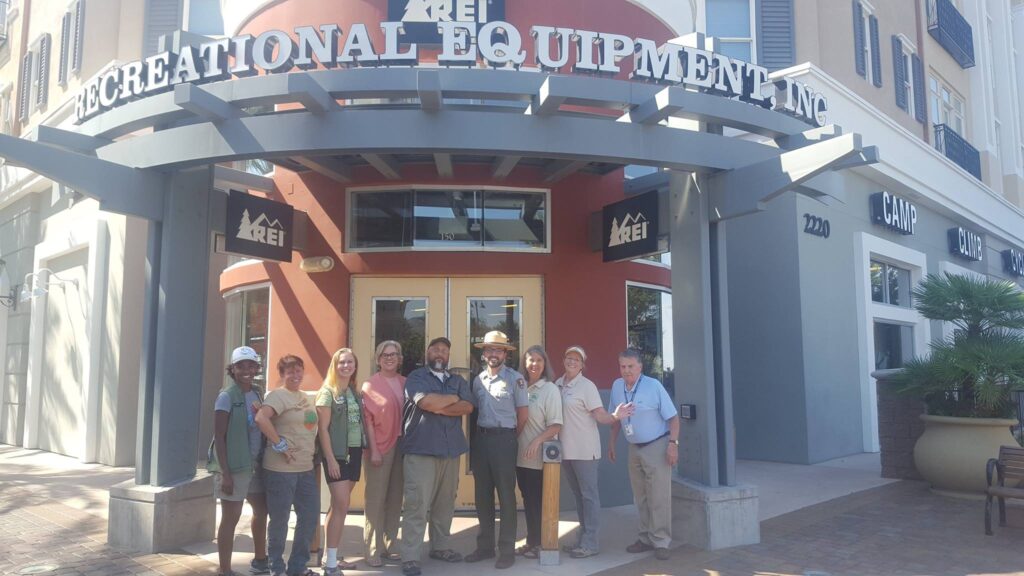 I am one of seven children, and I was raised by hardworking, ethical parents in Brooklyn, New York. LI worked and paid my way through law school by working full time during the day and going to school at night. We are a military family: I am the proud great granddaughter, daughter, niece, sister, cousin and aunt of military veterans, including a currently serving nephew.

I worked in city government in New York, rising to the Direction of Operations in a large city bureau, where I supervised hundreds of people. During this time I received multiple awards for the quality of my management and my dedication.

After more than a decade working in the public sector, I moved to Henderson, Nevada. In Nevada I worked for Las Vegas’s then top law firm, handling cases in family law, tax and estate law. I became a partner in the firm before launching a boutique law firm, where I continue to practice law. My husband, John Coleman, represented Nevada’ s injured workers for more than twenty five years.

I have consistently dedicated my professional energy to serving the state of Nevada. I was elected to the State Bar of Nevada’s Board of Governors. I was appointed to the Permanent Guardianship Commission by the Nevada Supreme Court. I have consistently offered pro bono legal services, especially for family law matters where I have dedicated my pro bono time to ensuring that needy children have stable family arrangements. I have given hundreds of hours of time to the Legal Aid Center of Nevada, which has named me a Volunteer of the Month .I have volunteered at Ask a Lawyer events, assisting  veterans as well as permanent green card holders apply for US citizenship.

I know how  hard it is for small businesses to keep the lights on, especially in these economically uncertain times. I know how hard it can be to be in an economically precarious state, especially for vulnerable families. I know the problems real people are facing in Southern Nevada right now, and I have pragmatic ideas to fix these problems now, rather than kicking them down the road.

DECADES OF SERVICE TO MY COMMUNITY

I was raised to always give back to her community, and I have been a proudly contributing member of my community since I first arrived in Henderson. I have given hundreds of hours of pro bono service to helping families in need, with a special focus on single mothers. My husband and I have also established a small endowment at the Community College of Southern Nevada in honor of my own mother to provide funds for textbooks for single mothers who are returning to complete their education.

I also care deeply about Nevada’s natural environment. I am an avid hiker and cyclist, and I love the beautiful natural environment that Nevada is blessed to have. I want to protect these resources for future generations of Nevada.

I’ve consistently been involved in the local Democratic Clubs here in Henderson. I have been a voluntary legal counsel to the Clark County Democratic Party. I have worked as a poll watcher in multiple elections. I. Most importantly, I’m a lifelong Democrat, but I remember a time when Democrats and Republicans worked together to make our community better. If elected, I will represent every member of my community.

Please fill out the form for below, providing as much information about how you can help us as possible.  Thanks for your ongoing support.