Young Nevadans need preparation for the economy of the future, and they shouldn’t have to go into debt to launch their careers.

I have concrete plans to address each of these issues. With my experience in both the public and private sectors, and with my volunteer experience, I know what challenges Southern Nevada is facing, and I know how to take concrete steps now to improve the lives of Southern Nevadans. 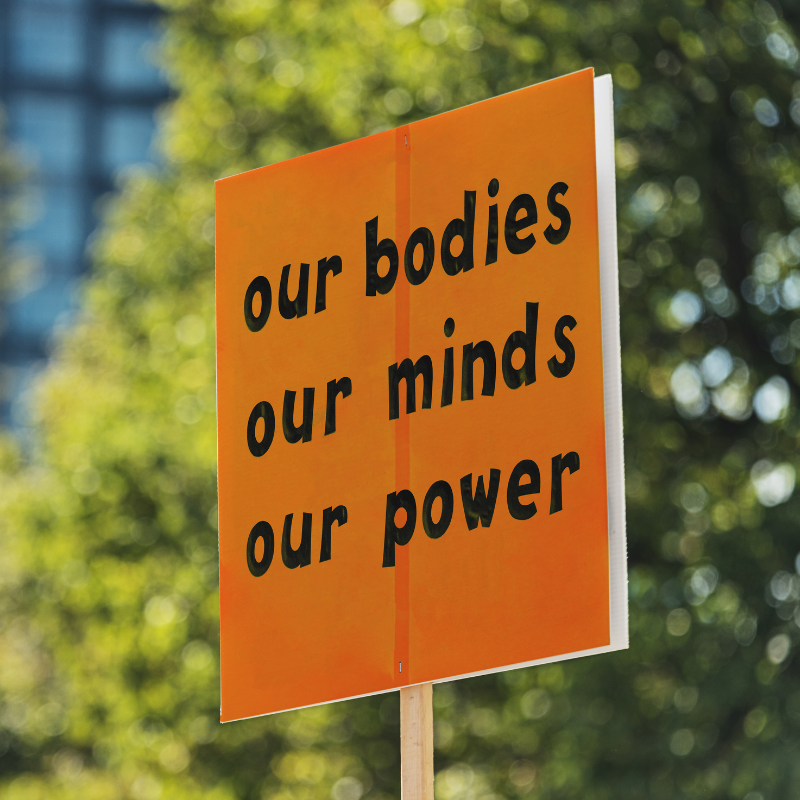 In a post Dobbs world it is important that Nevadans elect people who represent their views on reproductive healthcare. Numerous polls show that a majority of Nevadans (and a majority of Americans) support reproductive choice. As your elected representative, I will represent the views of mainstream Nevadans to preserve a woman’s right to choose. Reproductive Rights are a fundamental right best left to a woman, her doctor and her family. The government should not be controlling intimate decisions about a woman’s body. As Assemblymember, I will work to ensure that these rights remain protected for all Nevadans.

My opponent, Danielle Gallant, is telling voters that no politician can repeal Nevada abortion law.

That isn’t true, and we’ve been lied to before.

Three recently appointed justices on the United States Supreme Court said the same thing during their Senate confirmations. When asked if they would rule against a woman’s right to choose, justices Gorsuch, Kavanaugh, and Coney Barrett all emphasized that Roe v. wade was established precedent. Then they repealed it. We fell for it once, and Nevadans won’t make the same mistake again.

There is a reason Gallant and other Republicans are not promising to protect abortion rights in Nevada. That is because they won’t. Even though Nevada law protects the right to abortion, anti-choice candidates like Gallant will still strip the law of its protections. They will pass long waiting periods for abortions, mandate parental consent, and render the safeguards Nevadans currently rely on functionally obsolete. Why take that risk?

As a strong supporter of women’s reproductive rights endorsed by the National Organization for Women, I promise to do more than passively stand by as Republicans curtail the freedom of women across the state. I will ensure that our laws compliment our constitution, instead of weakening it.

If Republicans like Gallant really plan to protect a woman’s right to choose in Nevada, they should commit to it. That’s why I’m calling on my opponent to pledge to protect abortion rights. This shouldn’t be a political issue, but it becomes one when Nevada Republicans are unwilling to stand up for our constitution.

With your support, I will be a champion for women’s reproductive rights across the state. I hope my opponent is willing to say the same.

Nevada needs jobs that build a diverse and resilient economy. For far too long, Nevada has been too dependent on a few big start-ups and casinos. I want to ensure that Nevada is a place where small businesses can grow and flourish. I also recognize that a robust public sector – well paid public school teachers and competent small government officials – is also important both for Nevada’s economy and also for making things easier and more attractive to businesses. Better functioning government means that small businesses can get more done. Better schools mean that Nevada can attract better workers. Better healthcare can mean that Nevada can develop its own healthcare industry. All these factors create jobs. 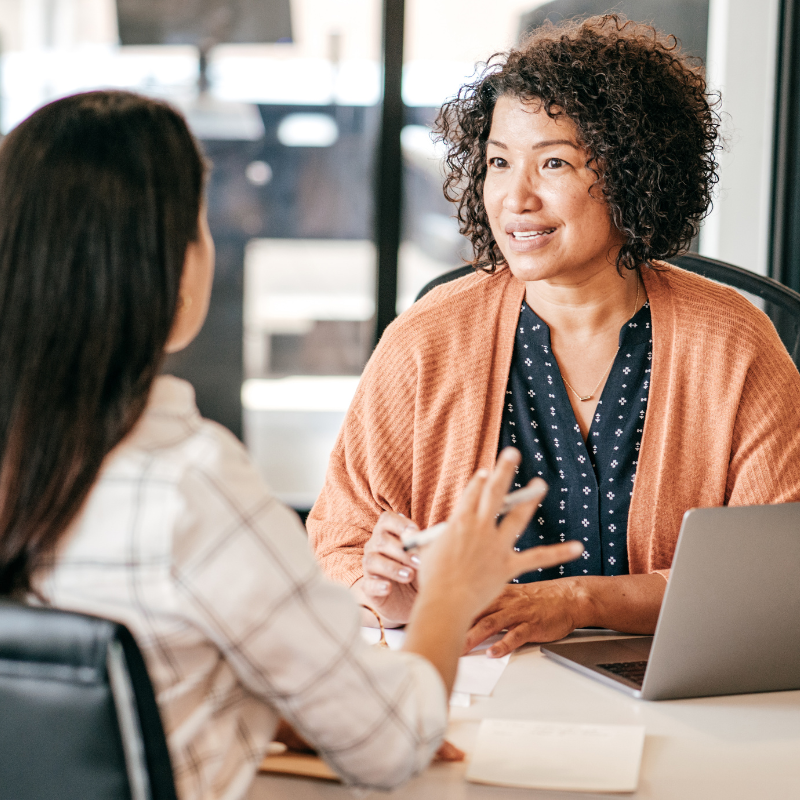 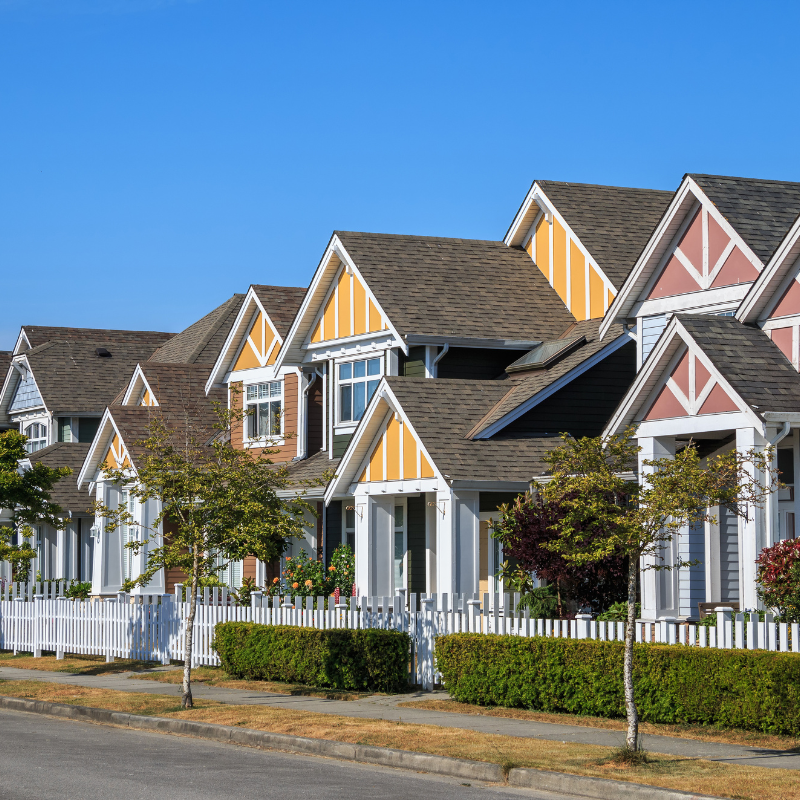 I have watched Southern Nevada turn into an impossibly expensive location. That is not the American dream that Southern Nevada has long provided to so many Americans with the courage and work ethic to come here and start a new life. Nevada needs to do more to make good quality housing available to all Nevadans.

What good is a home surrounded by houses warehoused for short term rentals like Airbnbs? Without a measure of control, short term rentals can destroy neighborhoods. We need sensible rules so that Airbnb doesn’t drive out hard working middle-class people from their well loved communities.

I will propose laws and policy that keep neighborhoods for neighbors and make sure Nevadans have decent places to live.

I saw the life changing value of education in my own life, going to night school and working full time to put herself through law school. I believe in the value of hard work, but I also know that young people face insurmountable challenges now. It’s no longer possible to work full-time and go to school – ordinary salaries won’t cover the expense of education!

I want to expand access to public college and improve the quality of Nevada’s local schools. Every Nevadan child should receive a high quality education. Also, Nevada schools still need help to recover from the Covid pandemic. We need to get all kids back in school. Too many students were lost in the chaos of the covid pandemic and have not made their way back to school. Nevada needs to proactively bring these students back to school so that Covid doesn’t cause long term losses in education. That hurts the economy and it hurts kids. 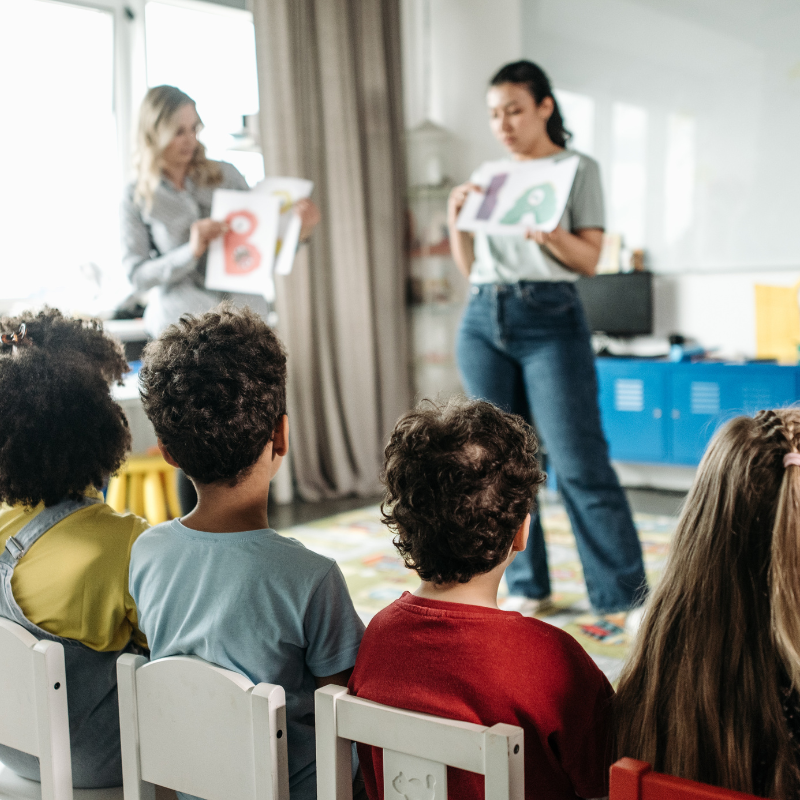 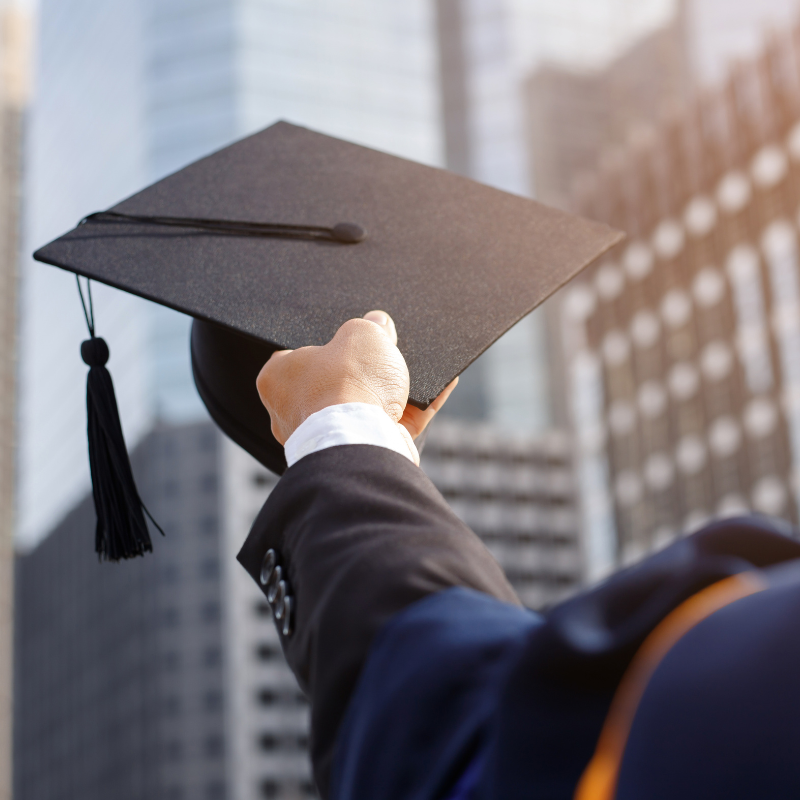 Schools must be safe. Safe schools provide the freedom to learn. Teachers are not peace officers. Professional law enforcement personnel should be assigned to schools that need heightened protection to ensure a safe learning environment.

Businesses and public services alike should be encouraged to take interest in individual schools with the goals of partnership and future employment. Support and good examples will assist our schools in developing our future Southern Nevadan work force and citizenry.

Nevadans, without health insurance often flood emergency rooms for care that cannot be refused. Can a system utilizing Zoom type telemedicine be established for those without insurance? Medical provider groups and hospitals should be encouraged to provide such medical help. Likewise, all employers should be encouraged to provide basic and preventative health care to all employees.

Nevadans should not have to leave the state to find good medical treatment. Nevada needs to do more to attract top notch healthcare professionals, and to make healthcare available and trustworthy for all Nevadans. The Ruvo Medical Center affiliated with the Cleveland Clinic should not be the only affiliated medical facility in southern Nevada. It should be a model for leaders to encourage and support. 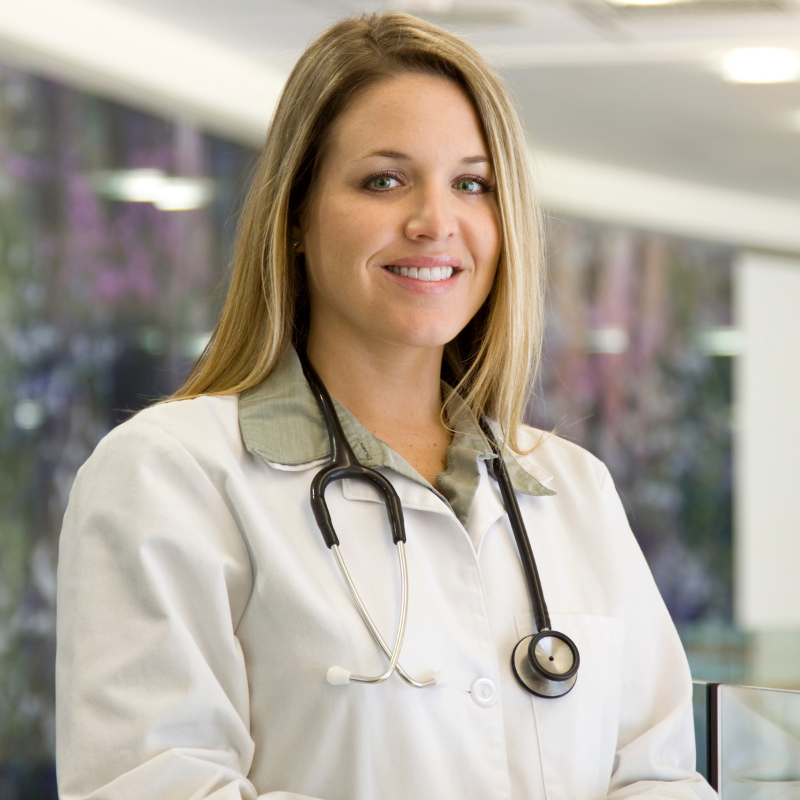 Reproductive Rights are a fundamental right best left to a woman, her doctor and her family. The government should not be controlling intimate decisions about a woman’s body. As Assemblymember, I will work to ensure that these rights remain protected for all Nevadans.

I am proud to be endorsed as a Gun Sense candidate who volunteers with Moms Demand Action for sensible gun laws. No eighteen year old should have access to semi-automatic weapons unless that individual is actively enlisted in the U.S. military. Parents must be able to send children to school without worrying about a gun attack. All of us need to be able to go about our daily lives without the fear of a mass shooting. I want common sense, centrist gun regulations.

We Need Your Support

Please fill out the form for below, providing as much information about how you can help us as possible.  Thanks for your ongoing support.